Length of stay in the clinic

A modelling and optimisation of the treated body parts can be carried out in the corresponding body regions, thus achieving a positive figure effect. This is a welcome positive (side-) effect of this first step of the treatment. In the second step, the fat cells removed are cleaned and prepared for transplantation. In the final step, the patient’s own fat is injected into the buttock at the desired points and shaped. In this respect, buttock augmentation with autologous fat or the Brazilian Butt Lift combines two cosmetic procedures: liposuction and autologous fat injection in the buttocks area.

After a long search I finally found the surgeon I trust! I have a complicated story about Prof. Dr. medical Sinis come. He encouraged me, but was honest with me at the same time.

Procedure of the OP 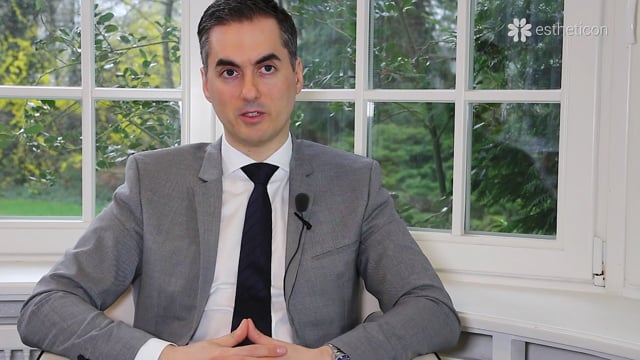 The experiences of our patients after a Brazilian Butt Lift procedure at the Sinis Clinic Berlin are positive throughout. The scarring is manageable, or almost non-existent. The same applies to the pain after the treatment. Only a few days of rest are necessary for the body to regenerate after a Brazilian Butt Lift. The before and after comparisons after buttock augmentation with autologous fat show satisfactory and aesthetic results.

As with any fat graft, the amount of successfully growing tissue varies between 50 and 80 percent. The body breaks down the rest. For this reason, the volume may decrease within the first four to six weeks after the operation. During this critical period, your help is very important because this is where it is decided how many fat cells grow and which fat is lost. Your fat cells determine how satisfied you are with the final result of the lift.

The result can be positively influenced, for example, by abstaining from nicotine and the protection of the treated areas by sleeping on the stomach. Sports should be avoided at best during these 4 to 6 weeks, so that a maximum result is visible.

Every bottom is different and every client has different ideas, wishes and needs. For this reason, detailed cost planning for a buttock augmentation with autologous fat can only be drawn up after a detailed consultation. Since we at the Sinia Clinic Berlin do not work according to a fixed schedule, but rather want to respond individually to each patient, we avoid all-inclusive prices. However, you are welcome to contact us to find out about the possible prices for the operation. We are always available.

More and more women and men are interested in plastic surgery for butt enlargement with their own fat, also known as a ‘Brazilian Butt Lift’, in Berlin. If we have aroused your interest, then you are welcome to contact us for advice. Arrange your individual appointment today: Call us at 030 92 10 81 75 58 or simply fill out our contact form.

Please fill out this form so that we can process your questions or concerns.

Register now and be informed about patient reports, new procedures and interesting facts. We treat your email address as carefully as we treat our patients.
Let us advise you!
Contact us now. We advise you without obligation!
Manage Cookie Consent
To provide the best experiences, we use technologies like cookies to store and/or access device information. Consenting to these technologies will allow us to process data such as browsing behavior or unique IDs on this site. Not consenting or withdrawing consent, may adversely affect certain features and functions.
Manage options Manage services Manage vendors Read more about these purposes
View preferences
{title} {title} {title}